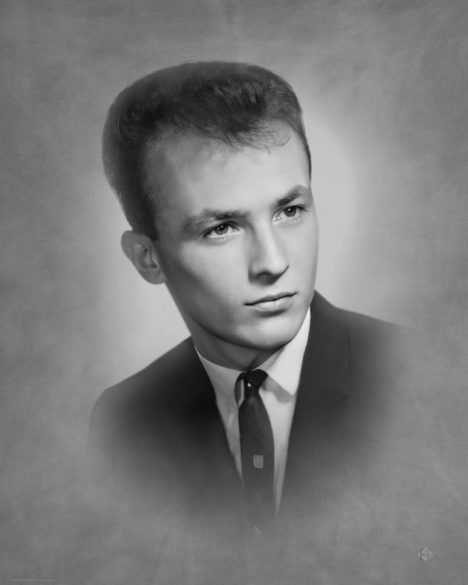 Born in Coatesville, PA on March 26, 1945, he was a son of the late Walter P. and Hedwig E. (Zaleski) Brzozowski. Walter graduated from Wilmington High School in 1964. Walter proudly served his country in the United States National Guard as a helicopter mechanic and marksman. He started his career at General Motors where he was an assembly worker for 9 years. He then went on to be a painter in the Local Union 100 as a lifetime member, retiring in 2007.

Active in his community, Walter was an officer of the Local Painters Union 100 (IUPAT), and was a dedicated member of the North Wildwood Elks Lodge. He was a vivid story teller on all subjects, friendly, and very conversational to everyone he met. Walter loved crabbing and spending time down the shore at his beach home in North Wildwood. He was an avid Yankees fan and enjoyed watching other teams including the Phillies. In his leisure time, you could find him watching all genres of movies and completing words searches. Walter was dedicated to his family; he adored his grandchildren and great-grandchildren and looked forward to attending their activities and sporting events.

In lieu of flowers, donations may be made in Walter’s name to American Cancer Society, P.O. Box 6704, Hagerstown, MD 21741 or by clicking here.