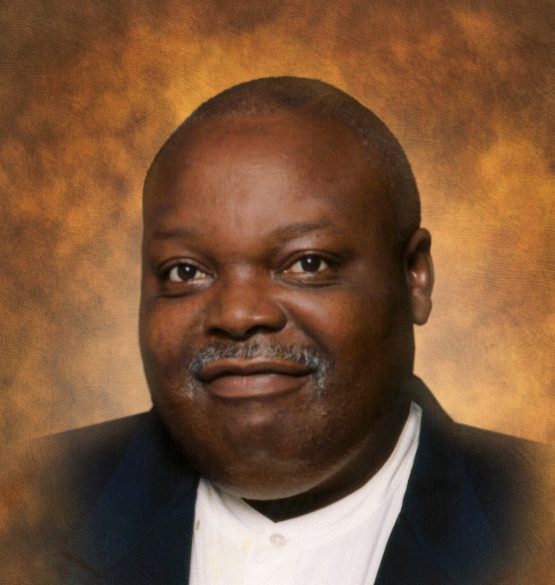 Born on January 7, 1948, he was the only child of Cephas Harvell, Sr. and Rosalee (King) Harvell Johnson.

Cephas graduated in 1966 from Central High School in Sussex, VA, where he excelled in Math, English and History. During his high school years, he actively participated on their football and baseball teams.

Following graduation, Cephas moved to New York, where he worked as a shipping clerk and delivery truck driver until 1970. In 1971, he returned to Virginia where he resided until 1980. From there, Cephas decided to venture north once again, settling in Wilmington, DE. While living in Wilmington, he worked as a machinist and later as a customer service representative for Marriott Corporation.

In 1982, Cephas met the love of his life, Dianne Church. Following seven years of friendship, he and Dianne married in January of 1989. Together, they enjoyed each others companionship for the next 26 years.

Cephas enjoyed family gatherings, entertaining friends, traveling, bowling, reading, playing cards, billiards and sports. He will always be remembered as a kind, giving and joyful individual with a gentle soul, who was truly an all around nice gentleman. As a devoted husband and friend his presence will be dearly missed by many.

In addition to his wife, Dianne, he is survived by a brother-in-law, James Wayne Church (Kim); sisters, Linda Church Hickey (Vincent), Patricia Eastland (Joel), and Joanne C. Collins (Rodney); a special friend of the family, Cynthia Church, as well as, a host of family and friends.

On behalf of Cephas’ family, they would like to offer a special thank you to the staff at Pinnacle Rehabilitation and Health Center in Smyrna for all of their love, care, and compassion provided to him as a resident. Both Cephas and Dianne regarded them as his family away from home.